Pushing the envelope on fundraising

On January 25, 2015, Bob Ruby’s youngest son, Cameron, was diagnosed with Acute Myeloid Leukemia (AML). The next day, Cameron started twice-daily chemotherapy sessions and his parents moved into the hospital to fight the battle alongside him. During this time, his doctor and Make-A-Wish representatives initiated talks about granting Cameron a wish.

“When Make-A-Wish approached Cameron, it really gave him an opportunity to mentally escape where he was and what he was going through and to dream about wish possibilities,” said Bob. “Make-A-Wish gives children who are fighting life-threatening illnesses something good to focus on to help them continue to fight through very difficult times and give them hope for their future.”

Unfortunately, shortly after a bone marrow transplant from their oldest son, Cameron’s cancer returned, limiting his wish possibilities. On September 2, 2015, Cameron passed away before he could see the unveiling of his wish. However, Bob and his wife now get to start and end every day with his final gift, because Cameron had secretly worked with the Make-A-Wish staff to surprise his parents with a makeover of their bedroom. His design included many happy family photos and the words “love you more” embracing the room, and his parents. 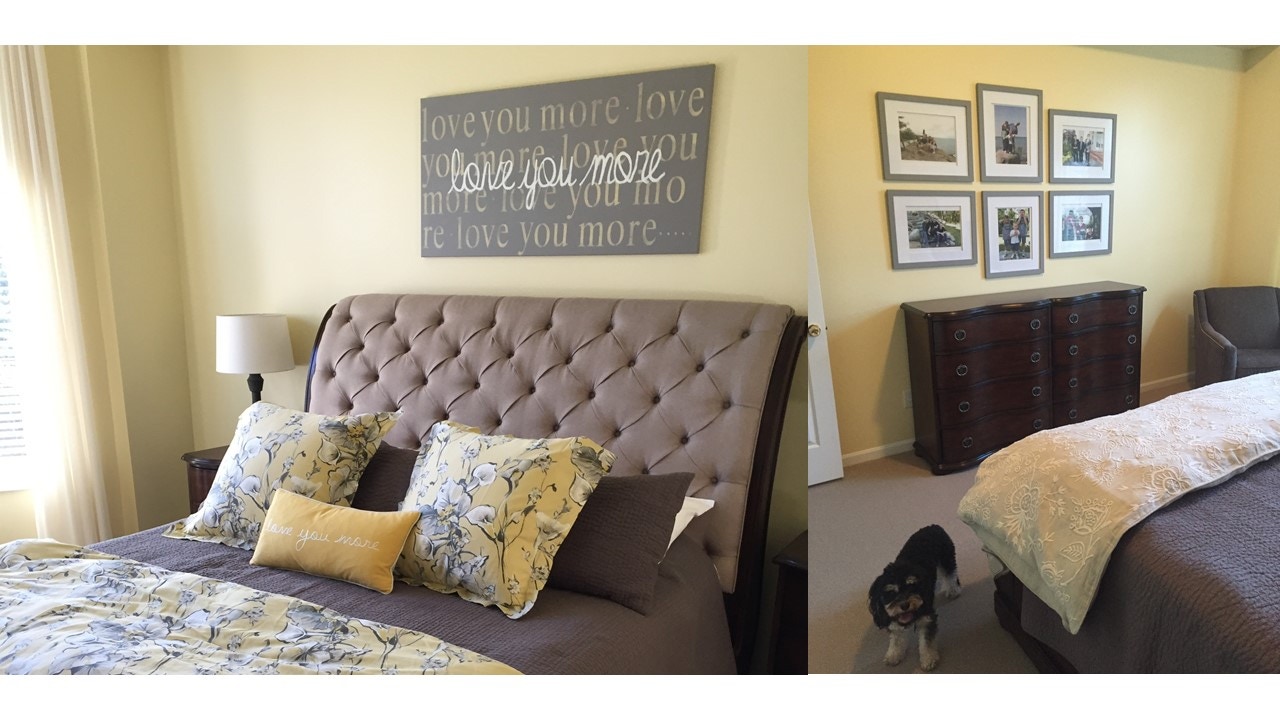 An avenue for good

Since Cameron’s passing, Bob has been tirelessly championing Make-A-Wish. He needed an outlet for his grief and a way to honor his son that would also help other families with critically ill children. So, in 2017, Bob made his first three-day 300-mile bicycle ride for Make-A-Wish in Michigan. He wore Cameron’s photo on his back and raised $8,000. The following year, he started Cameron’s Crusaders and, together with his 17 teammates, raised over $50,000 for Make-A-Wish. In 2019, the team grew to 27 people, and they raised over $60,000. For 2020, Bob had 38 people ready to ride and fundraise, but the pandemic caused a sudden halt to all fundraising activities.

Fundraising for many non-profit organizations suffered greatly when in-person activities were shut down due to the pandemic. For Make-A-Wish Michigan, fundraising revenue was down 52% compared to pre-pandemic years. This directly impacted the number of children who could receive a granted wish. Bob felt for the children who were missing out and searched for ways to help during those challenging times.

Reaching the most viable donors

As Senior Director, Channel Marketing at Quadient, Bob is no stranger to creative ways to reach his audience. Looking at the challenge, it was clear that a large block of potential donors were baby boomers and traditionalists, many of whom preferred printed mail to digital contact methods. However, many fundraisers were only doing social media campaigns and, as a result, the response from this high-potential group was extremely low. “Besides not actively using social media, people like my parents aren’t comfortable going online and entering their credit card information. They simply prefer to write a paper check,” said Bob.

Every fundraising method—social media, events, email, or mail—has its benefits and drawbacks. Physical mail has the best open rates, is familiar to many donors, and serves as a tangible reminder to donate. But it is labor intensive to prepare, has the longest delivery time, and is costly. It took Bob eight hours to mail merge, print, fold, stuff, and stamp 350+ personalized mailers. There just had to be a better way to make sending mailers easy.

In his role at Quadient, Bob was familiar with his company’s mail and software solutions and the value they bring to customers. Bob knew that Quadient Impress Distribute would be the perfect solution to streamline his laborious fundraising process. As a cloud-based multi-channel document delivery solution, Impress Distribute can help you send mail without even touching a piece of paper. Instead, documents are virtually printed (uploaded) to the SaaS application for Quadient’s mail production facility to print, sort, stuff, meter, and deliver the finished mailing to the post office on your behalf.

Bob sought permission from his leadership team to utilize Impress Distribute for his cause. Quadient not only allowed Bob to use the platform, but also covered the cost of postage for his mailers.

With his success, Bob was eager to replicate the achievements with other Make-A-Wish fundraisers. With further support from Quadient, Make-A-Wish Michigan received the complimentary use of Impress Distribute as well as a sponsorship covering the cost of postage for 25,000 mailers.

Make-A-Wish was thrilled to offer this service to fundraisers. Keith Brownlee and Scott Dornbrock participated in the Quadient-sponsored program and saw donation rates of 32% and 27%, respectively. Scott remarked, “I am a real believer in paper mail for donations that [Quadient] helped me send… it is not intrusive, it’s easy, cost me nothing, and serves as a friendly reminder until they donate or throw it away!”

For fundraising efforts focused on family, friends, colleagues, and acquaintances, donations can be boosted significantly by incorporating mailers with the option to send a check. And having an outreach program that is automated, simple, and cost effective helps non-profits and fundraisers achieve their goals more easily. Small corporate sponsorships that cover the cost of automation can be multiplied by individual fundraisers to yield big returns, which ultimately benefit deserving recipients, like Cameron and all the other Make-A-Wish children, who can get that spark of hope while fighting their illnesses.

As Quadient’s global customer evangelist, Ting Mei builds meaningful relationships with customers and champions their personal and professional advancement. She spotlights customer success through Quadient’s user community (The Quad), events, industry speaking opportunities, and social networks, and brings customer success stories to life through thoughtful content. Her passion for writing and making connections, combined with her previous experience at companies such as Oracle, Medidata, and Canada Post, makes her suitably adept at spearheading customer advocacy at Quadient.