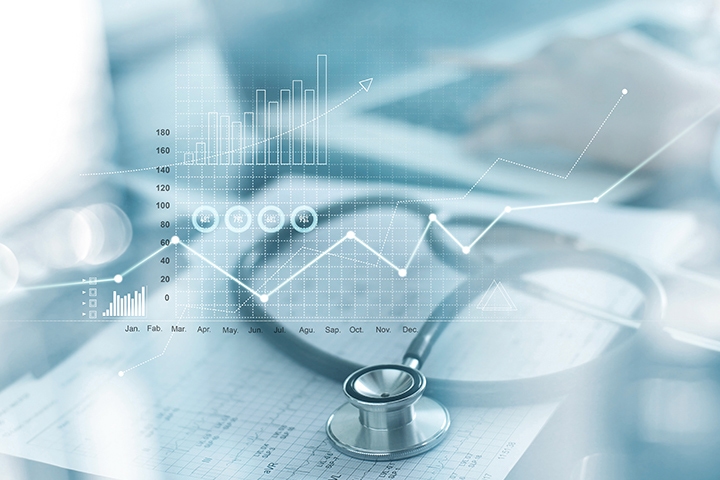 Arkansas Regional Organ Recovery Agency (ARORA) has a simple mission: to restore lives through the recovery of organs and tissues.

Their staff has sometimes difficult, but always important, conversations with families to let them know their family member was a registered organ donor or that they are eligible to be one. If those conversations go well, they connect people in need with the donated organs.

Operationally, that means ARORA has employees going from the office to the field for various lengths of time, often with little notice. That can make seemingly simple office-centric tasks very difficult.

“A lot of our managers and directors need to approve invoices for things that have been purchased without being able to see physical paper,” said Tasha Flowers, ARORA’s Director of Finance. “By allowing us to do that quickly and easily, Beanworks really helps us accomplish our mission.”

It was Flowers who vetted potential AP automation solutions and ultimately oversaw the implementation of Beanworks on the ARORA side, specifically looking at tools that could enhance their accounting software, Sage Intacct.

“In 2017, Intacct did not have a method to route invoices,” Flowers said. “They have since come up with a method, but it’s still pretty cumbersome, so we’re sticking with Beanworks because it has worked so well for so long.”

Then: A Color-Coded Paper Chase

Prior to implementing Beanworks, ARORA received invoices through mail and by e-mail. They had to print invoices received by e-mail and keep copies of all originals.

And it only got more complicated when they were routed for approval.

“We had these different folders for each department and staff member,” Flowers explained. “So, we would take the invoices, fill the folders, and put them in everybody’s mailbox to review that week. Then you just had to hope that they were in the office at some point that week, not on vacation or out on a case.”

After sending out the color-coded folders to approvers, Flowers and her small team were responsible for the time-consuming follow-up.

“We were constantly chasing down the paper. Someone would take an invoice out of the folder, then step out to do something else and forget to put it back. So, we’d never get the invoice back and they didn’t even know it didn’t get paid. It was all over the place,” Flowers said.

Making matters even worse, there were 15 different potential approvers. That’s a lot of colored folders, and it means the finance team often had to go through the time-consuming process 15 different ways.

“The accounting staff never has to try and interpret sloppy handwriting or remember who said what and when. It’s all in Beanworks, and it’s got your name on it!”

Today, rather than chasing color-coded folders around the office and tracking down approvers across the state of Arkansas, the team scans everything into Beanworks, and it is immediately sent to the appropriate parties to approve.

“She’s able to do everything – from uploading to Beanworks, to routing and putting everything into Intacct and doing all the payments,” Flowers said. “So, now, we’re able to accomplish what we need with one person who has time to do things other than printing and routing and going around asking for paper continuously.”

When it comes to automation, time saved is only as valuable as what you do with it. One key area the ARORA finance team has invested their time-savings is reporting, which allows them to take a more strategic approach to the company’s expenses, down to the smallest detail.

“Once an invoice is uploaded into Intacct and paid, it gets an expense account. Now we have time to analyze our total expense on things like paper towels,” Flowers said. “We can see which department spends the most on paper towels and make sure everybody is getting their paper towels from the same company, which matters because we get a volume discount from one company. If different departments are buying from different companies, those things that add up. Now, we’re able to get a better handle on them.”

Making sure invoices are paid on time and better analysis of expenses are anticipated results of AP automation. But sometimes, the impact can be seen in areas not often associated with the finance department – like employee morale.

When ARORA was processing invoices manually, they sent a lot of paper out to their managers and directors. If any of those invoices were not addressed the first time around, the finance team would re-print them on pink paper to get the approver’s attention.

“They hated seeing all the pink paper in their boxes. It drove them crazy!” Flowers said with a laugh. “Now, they just get a short, sweet reminder e-mail from Beanworks to go and approve their invoices. No more pink paper.”

AP automation has also made life easier on Flowers and her teammates, giving them peace of mind knowing when a manager or director approves and does their allocation, it goes directly into Intacct, leaving little to no room for error.

Not to mention eliminating internal games of “he said, she said.”

“The accounting staff never has to try and interpret sloppy handwriting or remember who said what and when. It’s all in Beanworks, and it’s got your name on it!” Flowers said.

ARORA is a small organization that makes a huge impact on the people whose lives they touch. That makes every single process, in every single department, mission critical. AP automation has helped them create better processes and improved morale in and around the finance team. 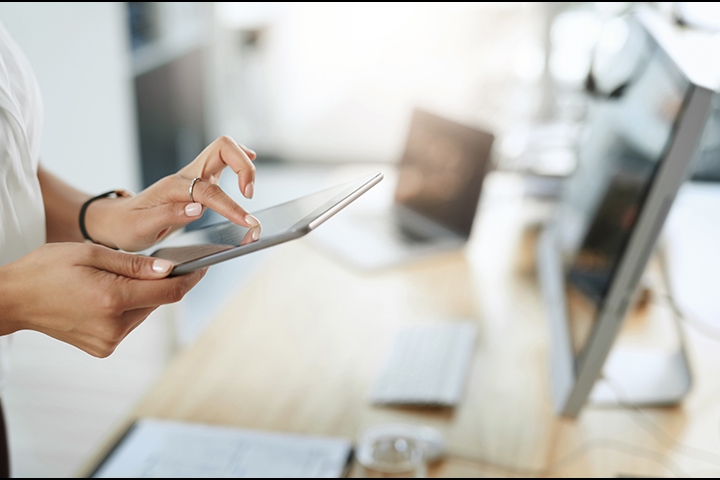 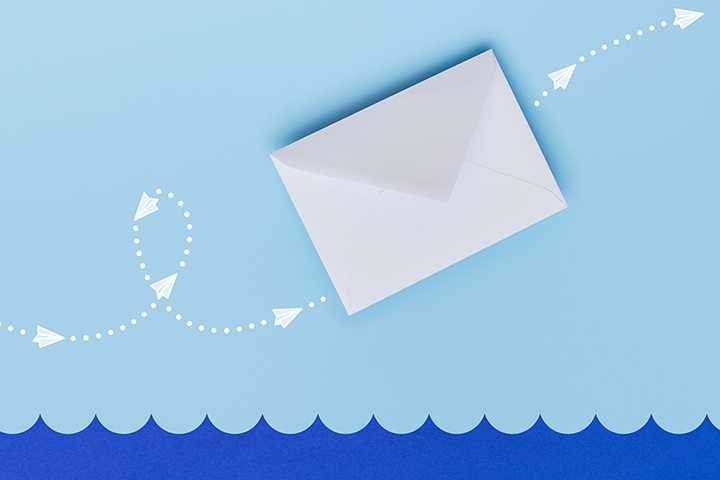